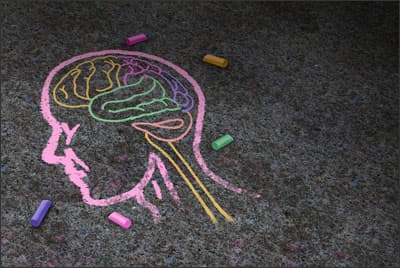 A significant number of children are diagnosed each year with autism. There are many differing opinions as to its causes, however experts in the field agree that autism is a neuropsychological disorder. Autism is a combination of symptoms resulting from many factors that prevent a child from developing language within an accepted developmental time frame and thus experiencing executive reasoning deficits in their thinking and behavior.

Autism may be attributed to factors related to the birth process, genetic vulnerability, undiagnosed neurological disease such as seizures and severe untreated sleep apnea. It may be impacted by factors such as a lowered immune system response, poor diet and nutrition, development of allergies and asthma or gastrointestinal disorders/disease. These in turn can create vulnerability to toxins in the environment and vaccines, producing behaviors such as poor eye contact and lack of attention often resulting in a further delay or lack of language development.

Stereotyped behaviors such as perseveration (becoming stuck), emotional reactivity, obsessive compulsive behaviors and a rigid manner of thinking and responding to people or events in their environment make these children difficult to teach. Symptoms may arise as early as six months.

At United Psychological Services we: